Author a earned membership in the American Academy of Arts and Sciences.

“Almost Yankees was motivated by Herman’s desire to reconnect with his childhood infatuation. A chronological overview of that 1981 season is interspersed with accounts of what was happening in Major League Baseball and America at large, as well as in-depth explorations of who the players and coaches were at the time and who they became in their lives after baseball.” 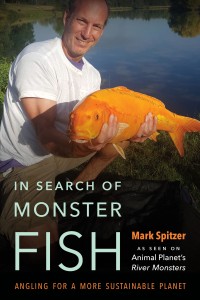 In Search of Monster Fish

Angling for a More Sustainable Planet

“It’s the juxtaposition of Spitzer’s thoughtful and adventurous sides that sets his book apart, making for a powerful mixture of entertaining wildlife jaunt and moving environmental advocacy.”

Be With Me Always: Essays

“When I finished Be with Me Always, I wanted to begin… Noble powerfully reminds us that hauntings spring from the same desire that propels enduring essays, the desire to live an examined life.” 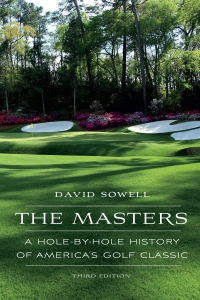 Review in the Wall Street Journal:

“It is often said that the real Masters doesn’t begin until the back nine on Sunday. Mr. Sowell’s nuanced descriptions of those holes make it clear why the chase on Sunday afternoons is so often thrilling.” 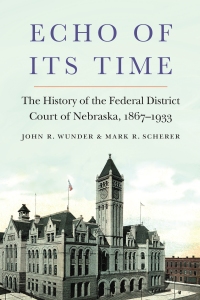 Echo of Its Time

The History of the Federal District Court of Nebraska, 1867-1933

Featured in the Omaha World-Herald:

“…one of the many insights into Omaha and Nebraska’s history provided by this well-written new book.”

The Art of Football

The Early Game in the Golden Age of Illustration

Review on Sport in American History:

“This is a handsome and imaginative book that will satisfy both readers of football and observers of popular art, and it further cements Oriard’s reputation as a most thoughtful and creative interpreter of American football.”

Noted as “valuable” on H-Net:

“Emery has provided a valuable service. She has created a resource that can help us restore and recover at least some of our sight, bringing more detail, nuance, complexity, and humanity into view, if only we can take the time to look closely enough.” 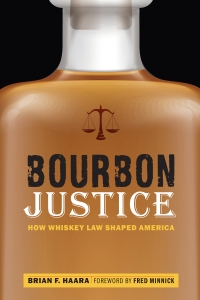 “The book is full of entertaining facts and anecdotes, and information of interest to the trivia-lover, like me… it’s a thoroughly enjoyable read, and a bourbon book that is definitely unique.”

On Inside The Game. 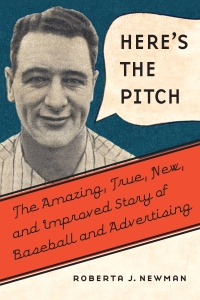 Also on Inside The Game. 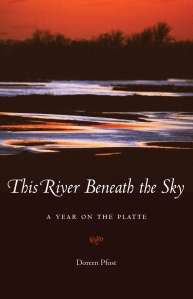 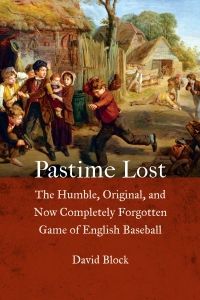