The Nebraska Book Festival is tomorrow at the University of Nebraska Omaha Weitz Community Engagement Center in Omaha, Nebraska. The festival is free and open to the public. UNP will be displaying a number of books with a Nebraska topic or Nebraska author. Here are a few notable Nebraska books to add to your shelf.

The Ordinary Spaceman: From Boyhood Dreams to Astronaut

The Naked Mountaineer: Misadventures of an Alpine Traveler

Creighton University law professor Steve Seiberson recounts a series of global mountaineering expeditions with the focus on the interesting happenings along the way as much as the climbing. 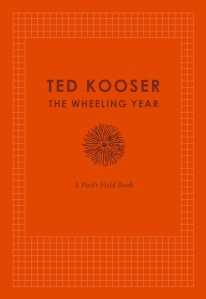 Ted Kooser’s short, accessible set of prose observations about nature, place, and time, arranged according to the calendar year.

Nebraska native Beverly Deepe Keever’s story of being a female war correspondent, the longest-serving Western reporter of the Vietnam War. This memoir is also the 2015 One Book One Nebraska selection! 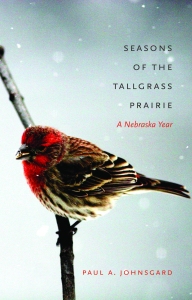 Seasons of the Tallgrass Prairie: A Nebraska Year

A collection of essays on prairie wildlife and ecology by respected author and scholar Paul A. Johnsgard.