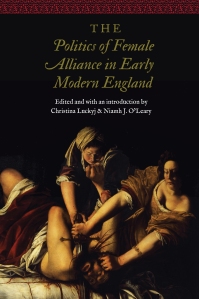 The Politics of Female Alliance in Early Modern Europe

Won the 2018 Best Collaborative Project Award from the Society for the Study of Early Modern Women.

After Combat: True War Stories from Iraq and Afghanistan by Marian Eide and Michael Gibler

Books featured in the New York Times Review of Books.

“For many Jews, the Talmud is like a pot of boiling water that they feel they have no way to lift and to carry around. With this book, Rubenstein has given handles to the Talmud, as it were, enabling greater access to a literary heritage that has for too long been neglected except by a learned elite.

“Readers who’ve spent any time in the American Midwest will smile gently throughout Miller’s chapter, recognizing some of the quiet sense of discovery Lafore wrote about in that subtly condescending Harper’s essay all those years ago… like the area it treats, it’s unexpected, intensely satisfying, and full of riches.”

It’s My Country Too: Women’s Military Stories from the American Revolution to Afghanistan

“While women have historically been a very small proportion of the American military, this book is still an important work that required a major undertaking given the challenges of finding women’s voices from the eighteenth and nineteenth centuries in particular, as well as some periods in the twentieth. The inclusion of so many primary sources in one volume ought to be particularly useful in the classroom and to some degree in research.” 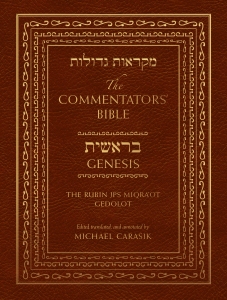 “… bringing to life the voices of medieval Bible commentators in a contemporary English translation annotated for lay readers.”

Deep Baltic interview with the author.