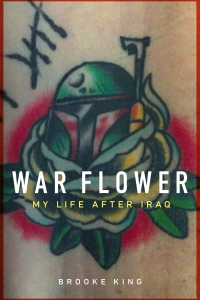 War Flower: My Life After Iraq

“In a searing and moving memoir, King recounts her service in Iraq, her life after Iraq, and the war’s lasting effects on her…As she reflects on the many ways she brought the war home with her, King reveals the unique burdens borne by female veterans as they reintegrate into a society that seems oblivious to all they’ve been through. This is a harrowing and powerful book.” 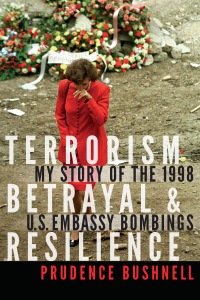 Terrorism, Betrayal, and Resilience: My Story of the 1998 U.S. Embassy Bombings

“Bushnell provides a poignant memoir of community healing and personal growth, accompanied by a raw and honest assessment of intelligence and security failures in the lead up to the attack. Her story captures the heartache and loss felt by the families of the victims and of the Foreign Service community, artfully demonstrating how weaknesses in national security bureaucracy and strategy can reverberate and result not only in diminished U.S. global standing but also in a devastating loss of life.” 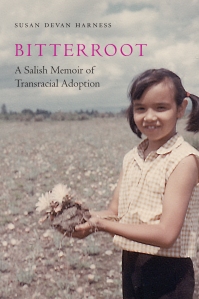 “Bitterroot is a beautiful telling of Harness’ anxiety over trying to exist in two very different world simultaneously—white America and Harness’ internal conflict finds its roots in her anxieties of living in white America… The book speaks to the universality in experience of searching for identity in white America. This book is recommended reading for its examination of American history in relation to its treatment of the Native Americans, its unapologetic portrayal of growing up ‘other’ in white Americans.” 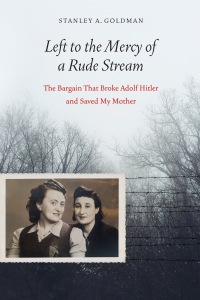 Left to the Mercy of a Rude Stream:

The Bargain That Broke Adolf Hitler and Saved My Mother

“Goldman, a professor at Loyola Law School who founded its Center for the Study of Law and Genocide, deftly mixes his personal experiences growing up the son of a survivor and the events surrounding the crash of Hitler’s 1,000-year Reich.” 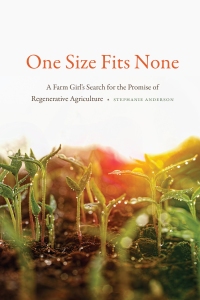 Author article on The Conversation. 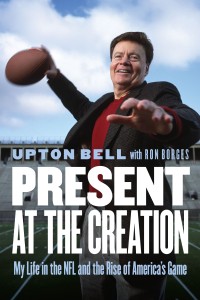 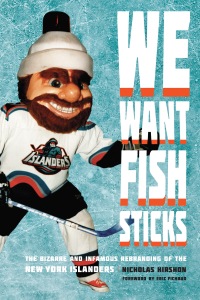 Interview with Battle of New York. 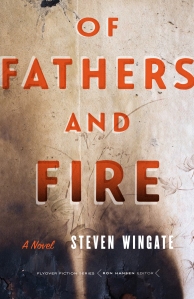 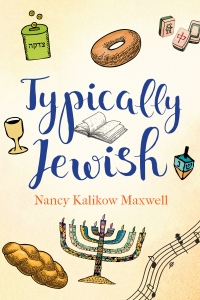