For such a straight-forwardly named holiday, President’s Day is celebrated by different names and with a variety of traditions nationwide. Despite being initially celebrated for George Washington’s birthday on Feb. 11—the holiday never falls on his actual birthday—a curious case where tradition hits legislation, in this case the Uniform Monday Holiday Act of 1968.

That peculiar mishmash of pomp, legacy, and the realities of rule defines how we think of presidents, complicated leaders whose memories are often defined by compromise, circumstance and controversy. With that in mind—let’s celebrate President’s Day—ten days after Mr. Washington’s birthday, by taking a look at some of the little known stories of our leaders. 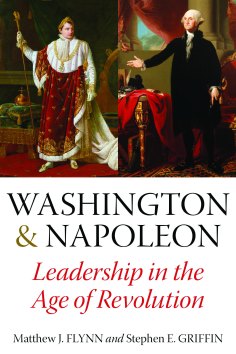 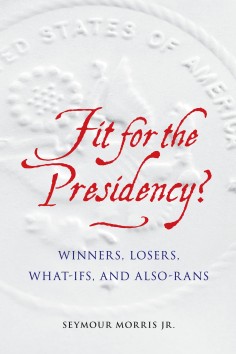 Let’s start with Washington and his contemporary counterpart more than 3800 miles away. In Washington and Napoleon, Matthew J. Flynn and Stephen E. Griffin compare and contrast the generals turned leaders, focusing on the way two men who earned their adoration on the battlefield tried to lead nations and the differences that would leave one a national icon and the other in exile.

Even for presidents who weren’t defined by war, violence is always a very real threat for the residents of the White House. Plotting to Kill the President by Mel Ayton details the assassination stories that we know and the tales of the would be killers that didn’t always make headlines in this illuminating book. It’s a narrative that covers the attempt to murder Washington, a planned assassination attempt during Rutherford B. Hayes’ inauguration, and many more plans headed off by members of the Secret Service.

In the run-up to a presidential election, it often seems as if every detail of a candidates life is endlessly pored over, every accomplishment idolized, and every failing mercilessly analyzed. Fit for the Presidency? by Seymour Morris Jr. takes the benefit of hindsight to examine whether the candidates ever really were qualified to run. He examines also-rans like William Gibbs McAdoo and Samuel Tilden, to promising reformers like Robert F. Kennedy, to men who would sit in the Oval Office like Reagan and Washington.