Former President George H. W. Bush died last Friday at his home in Houston, TX, at the age of 94. His wife, former First Lady Barbara Bush, died this past April.

Bush is remembered by those who worked with him as a compassionate and capable public servant. George H. W. Bush: Character at the Core is an insider’s look at the former President, written by Curt Smith, a key member of Bush’s White House speechwriting team. Kirkus called it an “endearing look at a president the nation is finally beginning to understand and appreciate.”

George H. W. Bush was a fan of the “most American” sport, according to Smith’s book The Presidents and the Pastime, which chronicles the relationship between the U.S. presidency and baseball. Look to chapter 13 for details about President Bush’s views on the sport—in his words, “baseball has everything.” 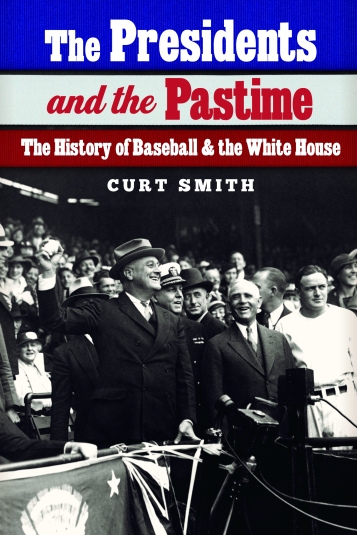