UNP staff members are always reading new books, both within our list and outside of what we publish. We’re especially excited to get some extra reading in over the holiday break. Some of these titles are related to winter and the holidays, others we’re just looking forward to savoring.

“I read Michelle Obama’s memoir over Thanksgiving. It was my favorite book of the year so I may read it again over the holiday break if I need another boost. I’m heartened to see this account of grit and determination outselling the myriad books from 2018 about fear and corruption.” —Tish Fobben

“I am hoping to receive Michelle Obama’s memoir for Christmas this year. I know that everyone who reads it can barely put it down, and I’m looking forward to spending at least a day or two of my break reading it from start to finish!” —Joeth Zucco 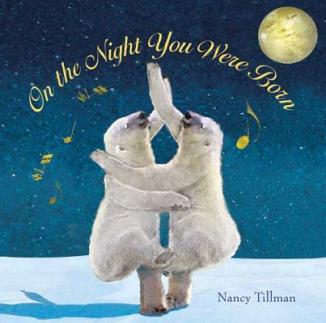 On the Night You Were Born by Nancy Tillman

“Since I will be spending the first half of holiday break with my grandson, Ezra, in Colorado, we’ll probably read The Snowy Day by Ezra Jack Keats. And I’ll then go to Florida to celebrate my granddaughter’s first birthday. She loves On the Night You Were Born by Nancy Tillman. As a general rule I do not re-read books except for children’s books. The Snowy Day has always been one of my favorite children’s books so when my daughter and son-in-law named their son Ezra I knew we’d be re-visiting that book quite a bit!” —Donna Shear 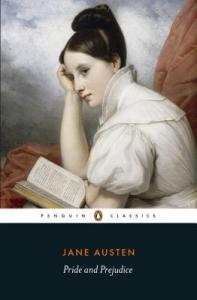 “I reread Pride and Prejudice over the break almost every year. A rom-com beach read that counts as a classic? Win-win.” —Bridget Barry 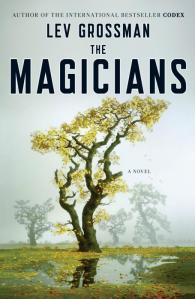 “I started this right before a move and never went back to it but it’ll be making the 16-hour round trip journey to see family with me this holiday season. I was fascinated by the heroin-chic Harry Potter universe that Grossman constructed and devoured the first season of the show when it arrived on Netflix. Now I’m determined to see the first book, if not the whole series, to its end.” —Jackson Adams 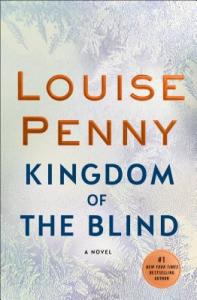 Kingdom of the Blind

“I’ve ordered Louise Penny’s new book in her Chief Inspector Gamache mystery series as a Christmas present to myself. I love these books, I love her characters, and the way she weaves the murder mystery with complex psychological storylines about the quirky people who populate the village of Three Pines. Looking forward to curling up in front of the fire with this book!” —Annie Shahan 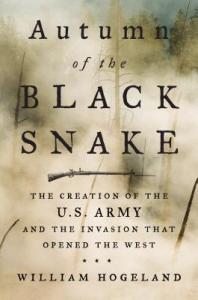 Autumn of the Black Snake: The Creation of the U. S. Army and the Invasion that Opened the West

“This was a gift from my friend, Pete Spotted Horse. I don’t think that Pete realized that the ‘west’ talked about during colonial days was a long way east of here. Like most in depth studies of this type, it can be a bit pedantic and even repetitious at times as the author tries to make his point . . . I have just reached the chapter on ‘Mad’ Anthony Wayne. As a former resident of a NE town named after the general, this will provide more information than I have read elsewhere on this curious character.

I would say that this is a good read for anyone not familiar with events in the Oho territory at the time and is a good antidote to the standard histories about that the time.  I recommend it be followed by additional reading covering some of the events discussed.” —Mark Francis

The Idiot: A Novel

“I have almost finished reading this. Roxane Gay’s Goodreads review says it best: ‘The Idiot is easy to read and really difficult to read. Several times, I thought, ‘I am not smart enough to understand everything that is happening here,’ but I kept reading. So much of the intellectual meandering drove me crazy BUT I couldn’t stop reading.’ It really is quite good.” —Rosemary Sekora 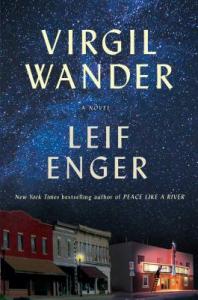 “I’ve been slow-reading this for a few weeks and look forward to a quiet evening to finish. Virgil owns a small-town movie theatre in rural Minnesota, and he cruises through life as the town falls on decades of hard luck. Then Virgil accidentally cruises off a cliff and into a lake. Though the story follows Virgil’s recovery and rediscovery of life around him, this is very much an ensemble piece, which includes the theatre and town as characters. Good pacing, dynamic characters, and witty uses of adjectives create a very satisfying read.” —Heather Stauffer 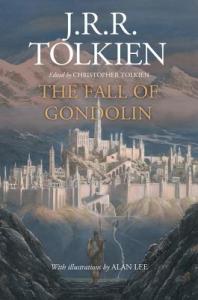 The Fall of Gondolin

“This is the last one of his father’s stories that Christopher is going to publish. It is the story of Tuor, his time in Gondolin, the city of the Noldor Elves, and how Morgoth finally learns of its location and sends an army of Balrogs, Dragons, and Orcs to destroy the city.  I am reading it because it was written by Tolkien and that is reason enough for me.” —Rob Buchanan

I Am the Messenger

“One of my all-time favorites that I’d like to re-revisit before tackling his new book, The Bridge of Clay. Takes place around Christmas time in Australia—so it’s festive without the cold and snow.” —Anna Weir

How the Grinch Stole Christmas! by Dr. Seuss

The Polar Express written and illustrated by Chris Van Allsburg

The Night Before Christmas written by Clement C. Moore, illustrated by Mary Engelbreit

“I received a copy of this book as a child, and it remains a Christmas eve bedtime classic for me. I read it along with The Polar Express (written and illustrated by Chris Van Allsburg) and The Night Before Christmas (written by Clement C. Moore, my version is illustrated by Mary Engelbreit) every year. All three of these books were childhood Christmas presents I received, and they all hold a special place in my heart.” —Lacey Losh