Apple, Tree: Writers on Their Parents

Review in the Star Tribune:

“Undoubtedly, parents influence us more deeply and irrevocably than any other people in our lives. The apple, after all, doesn’t fall very far from the tree. This topic is given its rich and thoughtful due in Apple, Tree: Writers on Their Parents, an engrossing anthology of 25 delightfully diverse personal essays.” 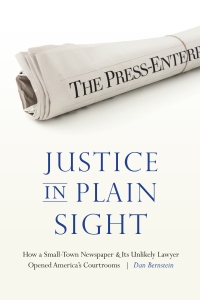 Review in The Bulletin:

“In the book, Bernstein also provides rare and fascinating insights into the inner workings of the highest court in the land by delving into the personal writings and papers of several of the Supreme Court justices who presided over these cases… In this context, Justice in Plain Sight provides a timely and intriguing glimpse at the operation of an earlier Supreme Court, which was functioning in the aftermath of the political and social upheaval of the 1970s.”

From Chernobyl with Love: Reporting from the Ruins of the Soviet Union

“Cengel tells us that her memoir will tell the story of her first love and her first marriage. She whets our appetite by proposing that it will be a memoir of ‘the window of time between propaganda and fake news’… Ultimately, From Chernobyl With Love is more illuminating of the American mindset than it is of Latvia and Ukraine, two nations for which the prefix ‘post-Soviet’ tells only part of their complex stories.”

In This Hour: Heschel’s Writings in Nazi Germany and London Exile

“This collection will not only expand our knowledge of the philosopher but also [of] Jewish history and philosophy.” 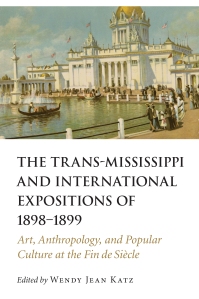 The Trans-Mississippi and International Expositions of 1898-1899

“Overall, this book of essays demonstrates the complexity of world’s fairs in general and of these world’s fairs specifically. Many of the authors highlight the Nebraska location as significant to the ethos of the events—and rightfully so, as these grand productions were necessarily local and worldly by nature. Close readings with an eye to the larger picture is particularly well cultivated in this volume.”

Religious Revitalization among the Kiowa

“His masterful use of interviews and primary documents greatly contributes to original knowledge of life in the American Plains. Kracht spent decades compiling documentary materials from an array of important archival collections, which have not previously been presented in this way… He documents the conversion strategies and proliferation of Methodists, Baptist, Episcopal, Mennonite, Presbyterian, and Quaker missions. Informative endnotes provide sources, and the extensive bibliography allows readers to learn more.” 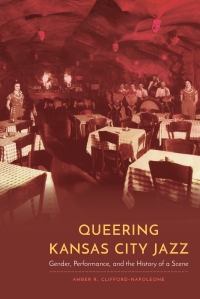 Interview in The Colorado Sun. 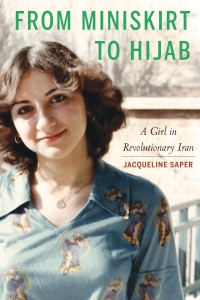 Mention in the Star Tribune.