I don’t know why it happened (it might have something to do with my age or maybe it coincided with my first NPR contribution) but at some point I decided I would never miss another Ken Burns documentary. I knew after watching most of his baseball series from the early 1990s that his new film on Jackie Robinson would provide a captivating look at America’s national pastime and its role in the Civil Rights movement. While I knew a bit about Jackie Robinson’s debut with the Brooklyn Dodgers in 1947, before watching the film I didn’t know much about his involvement in the Civil Rights movement beyond his time in baseball.

Working for a book publisher, I’m always on the lookout for our authors and books, and I discovered that several of our authors were interviewed for this film, including Gerald Early, Roger Kahn, and Lee Lowenfish. If you’re interested in learning more, their books would be great places to start:

That’s actually a small sampling of books we’ve published on Jackie, baseball, and the Civil Rights movement. Add some of these other titles to your summer reading list, too! 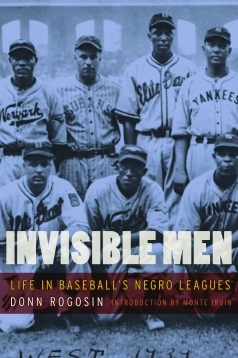 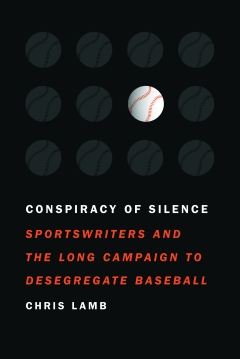