The Rocky Mountain Council for Latin American Studies annual meeting begins tomorrow in Reno, Nevada. Stop by our table to check out some of our newest books! 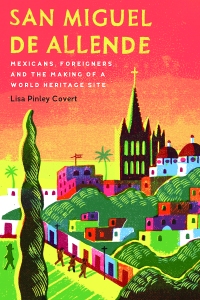 Covert explores of the intersections of economic development and national identity formation in San Miguel de Allende during the twentieth century by analyzing both the Mexican and the foreign-born population within national, international, and transnational contexts. 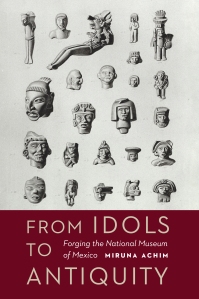 From Idols to Antiquity: Forging the National Museum of Mexico
By Miruna Achim

Achim explores the origins and development of the National Museum of Mexico and the circulation of Mexican antiquities during the first half of the nineteenth century. 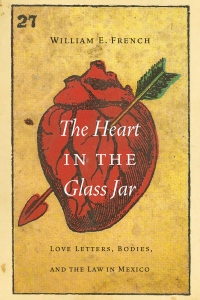 The Heart in the Glass Jar: Love Letters, Bodies, and the Law in Mexico
By William E. French

Now available in paperback, this history of love and courtship in Mexico from the 1860s through the 1930s is praised as “an important contribution to a relatively new field of history.”

Routes of Compromise: Building Roads and Shaping the Nation in Mexico, 1917-1952
By Michael K. Bess

Bess explores the social, economic, and political implications of thirty years of road building and state formation in postrevolutionary Mexico.

Redeeming the Revolution: The State and Organized Labor in Post-Tlatelolco Mexico
By Joseph U. Lenti

This book demonstrates how the killing of hundreds of student protestors in Mexico City’s Tlatelolco district on October 2–3, 1968, sparked a crisis of legitimacy that moved Mexican political leaders to reestablish their revolutionary credentials with the working class.