Rosemary Vestal is the publicity manager manager for UNP and will not apologize for being a New York Yankees fan.

“Baseball?” some have asked. “I thought Nebraska was the state of the Cornhusker football team? Where people live and breathe Husker football?”

“We do,” I say. “But the Press also lives and breathes baseball history.”

Many readers (maybe you right now, reading this post) already know this. Nebraska is, if I dare say, leading the way in publishing baseball books that you would otherwise never find at another publisher.

If you are new to this notion, you aren’t alone. In 2012, the New York Times published a full page article titled, “Football-Loving State Nurtures Baseball Books.” (Fun fact: the author of this article went on to write a biography of the father of surfing, Duke Kahanamoku, and published it with UNP in 2015. We like all the sports!)

When our spring/summer list begins to wing its way around the world, our baseball books find their homes in the hands of Dodgers fans, A’s fans, Yankees fans (among many others), SABR members, and dads (moms, too).

And to add to our baseball book frontlist and backlist, we also publish NINE: A Journal of Baseball History and Culture.

I conducted a brief survey of UNP staffers on their baseball interests and here’s what I found:

Since Nebraska does not claim our own MLB team, the majority of staffers follow the Chicago Cubs, Kansas City Royals, and St. Louis Cardinals. There were also a few loners who claimed the New York Yankees, New York Mets, Boston Red Sox, and Minnesota Twins as their favorites.

Almost every respondent said they had given the gift of a baseball book or owned one of their own. While a couple staffers weren’t sure they could even confidently name a MLB team, let alone have a favorite, others added personal stories of attending memorable games and even provided a hometown cheer.

Nebraska may not have its own MLB team but I’d like to think the national pastime and its histories are safe with us. 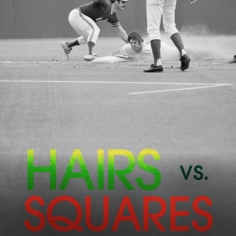 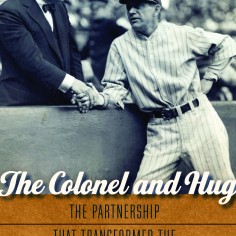 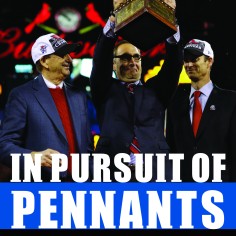 In Pursuit of Pennants 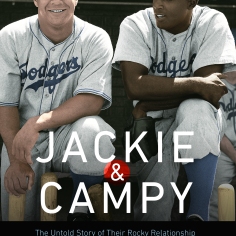 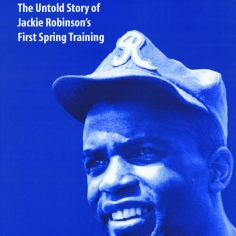 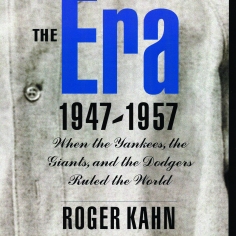 One thought on “The Marketeers Club: Baseball in a Football State”