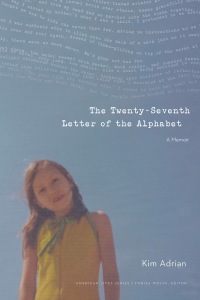 The Twenty-Seventh Letter of the Alphabet: A Memoir

“The Twenty-Seventh Letter of the Alphabet is a feat on many levels. Adrian tells a harrowing story, surprisingly redeemed by her own sweet family, but in many ways also continuing. She gives it meaning without having answers to all the questions she still asks herself. Her work as glossator is astonishing and inventive . . . Memoir readers should not miss this singular offering.” 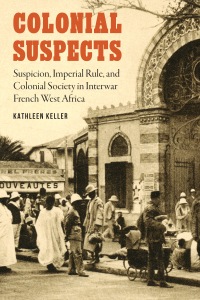 “A nuanced tapestry is therefore woven by the author through her careful analysis of a considerable number of micro-scale personal narratives, and artfully fitting them into her meta-narrative.” 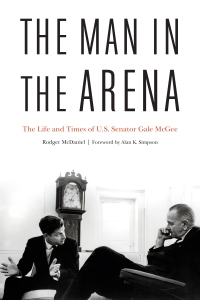 The Man in the Arena: The Life and Times of U.S. Senator Gale McGee

“McDaniel has written a scrupulously researched, wholly readable — it skips along — piece of Wyoming history about a time when the Democratic party was a major player in Wyoming politics and McGee was the leader.” 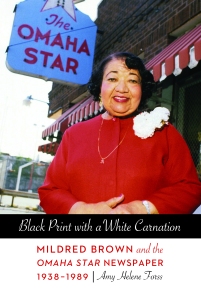 Black Print with a White Carnation: Mildred Brown and the Omaha Star Newspaper, 1938-1989

“In addition to its well-researched look at Brown’s career, the book provides an informative description of the history of black-owned newspapers in North America, going back to the founding in 1853 of the Provincial Freeman, an antislavery newspaper in Canada.” 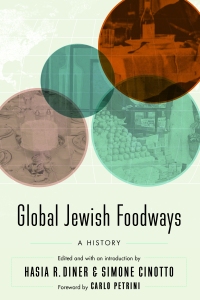 “. . . an engaging look at little known chapters in Jewish history, including the millennia-old communities of Iraq, whose existence was cut short after 1948.” 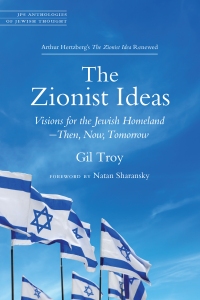 The Zionist Ideas: Visions for the Jewish Homeland—Then, Now, Tomorrow

Praise from the Jewish Book Council:

“The Zionist Ideas is an important update and essential addition to every Jewish studies library . . . Troy’s update has revitalized Hertzberg’s groundbreaking work and opened a new opportunity for conversation about Zionism and the central place of Israel in Jewish life.” 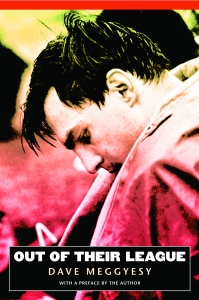 Out of Their League 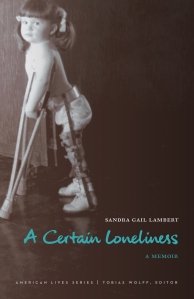 Author article in the Gainesville Sun. 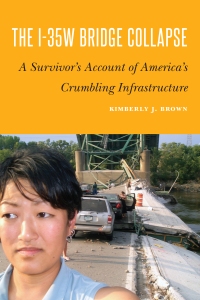 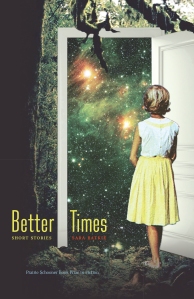 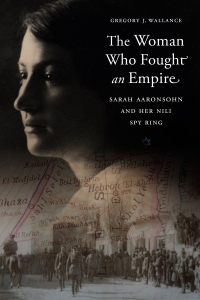 Author interview on the TLV1 podcast.