The 2018 Nebraska Library Association/Nebraska School Library Association Joint Conference is in Lincoln this week. UNP will have books for sale as well as new giveaway items available with a purchase. Below is a brief preview of some of the great titles that will be on display. 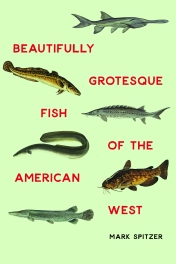 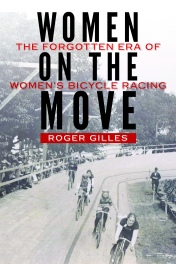 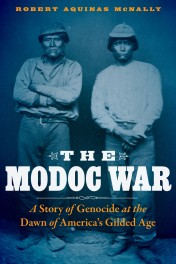 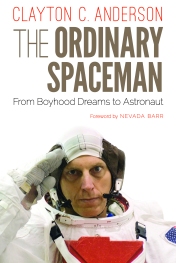 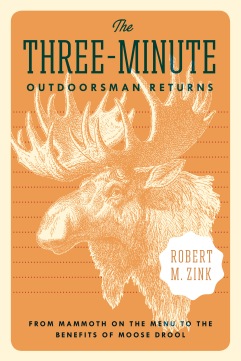 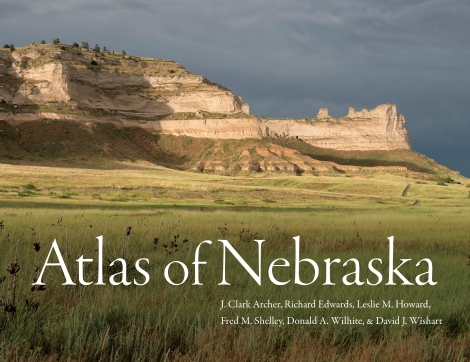 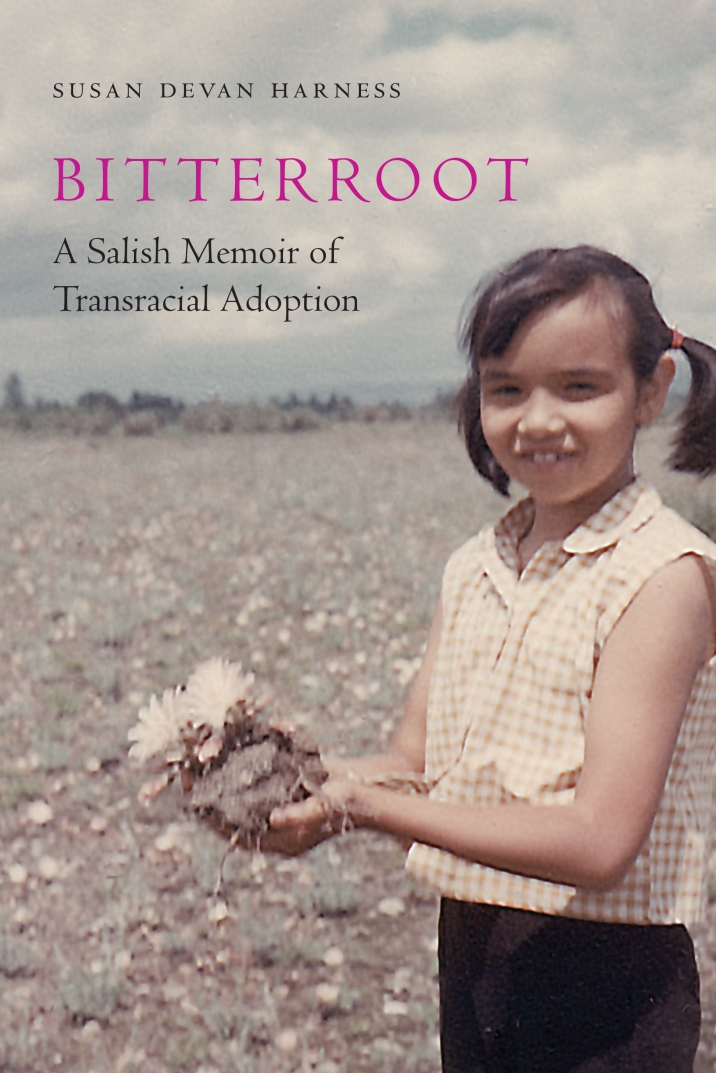 The Ordinary Spaceman by Nebraska-born Clayton Anderson is a memoir of training, discovery and life aboard the International Space Station. Anderson details topics like his journey to join NASA, how to take out the trash in zero gravity and life among the stars in a book that’s equal parts comedic and moving. He also has a new book called It’s A Question of Space where he answers questions about life in space.

The first of its kind in more than 30 years, Atlas of Nebraska details not only the topography of the state, but the agricultural patterns, crime rates, movements and patterns of wildlife that make Nebraska so unique.

Bitterroot by Susan Devan Harness examines assimilation and adoption through Harness’ own experience seeking to find the truth of her past. The book explores themes of family, the home, and the importance of forgiveness and self-acceptance.

The Modoc War by Robert McNally tells the nearly forgotten story of the titular conflict, where the U.S. government fielded nearly 1,000 troops to combat about 55 Native fighters in a brutal, genocidal campaign. The book details the conflict as well as the fall out and human rights abuses which followed.

Fisherman Mark Spitzer takes readers on an action-packed investigation of the most fierce and fearsome freshwater grotesques of the American West ever to inspire both hatred and fascination. Through the lenses of history, folklore, biology, ecology, and politics, Beautifully Grotesque Fish of the American West depicts the environmental destruction plaguing the most maligned creatures in our midst while subtly interweaving Spitzer’s experiences of personal tragedy and self-discovery.

Spending time in nature can raise some serious questions. After contemplating your own mortality, you may start to wonder: Why don’t deer noses freeze in the winter? What does mammoth taste like? Do fish feel pain? These are important questions, and Robert M. Zink has the answers in The Three-Minute Outdoorsman Returns.

In Women on the Move, Roger Gilles traces the history of women’s bicycle racing, one of the most popular spectator sports at the turn of the 20th Century. The book follows some of the superstars of the circuit, tracking their careers both on and out of the rink and putting the sport in the larger context of the suffragette movement and the dawn of women’s sports history.