Jackson Adams and Anna Weir are publicists at UNP. Today they share their thoughts about a couple upcoming titles they’re particularly excited about as readers. The books in this discussion will be published in March.

Anna Weir: Here we go, spring season! I dunno about you but I’m ready to party, and by party, I mean read All I Feel is Rivers by Robert Vivian. A hybrid of poetry and stream of consciousness prose, these short essays blur and swirl together in long, breathless sentences that somehow don’t drag, a whirl of words Vivan calls “dervish essays” after the Turkish dance. There’s a sort of religious meditation in these essays, prayers of thanks sometimes too overcome with gratitude to know where to begin or end. In them there’s a joy just in living, just in waking up and hearing a bird singing, just in putting a few words on a page. It’s comforting and refreshing, to read something so happy just to exist.

What new books are you looking forward to, Jackson? 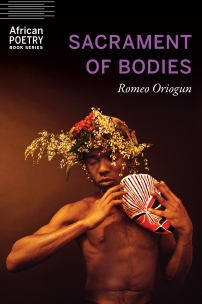 Jackson Adams: March is the month for our African Poetry series. I’ve enjoyed all three of this year’s excellent selections and I keep coming back to Sacrament of Bodies by Romeo Oriogun. Oriogun’s collection is laser focused on the trauma of migration, how people can survive but still bear the physical and psychic scars of what they’ve left. The poems that most weigh on me are where Origoun tangles with the expectations and dreams of those he’s left as well as those who don’t understand what he’s dealt with here. This tension bubbles up in pieces like “The Guilt of Exile,” “A Viral Picture,” and “Battle of Rams” interrogate this difficulty with a profound weight and sense of loss and sorrow.

What else are you excited for, Anna?

AW: Another title I’m looking forward to this month is The Biblical Hero: Portraits in Nobility and Fallibility by Elliott Rabin. This short study takes a look at the Bible’s unusual habit (unusual by comparing it to other ancient texts, that is) of presenting the greatest heroes of the text as deeply flawed, human, individuals. They are known for accomplishing certain feats—for many, not because of their strengths, but in spite of them. As Rabin says, “A Biblical hero is someone who is wrestling with the obstacles, tensions, and dilemmas of fulfilling a particular role.” Sounds awfully familiar to me. 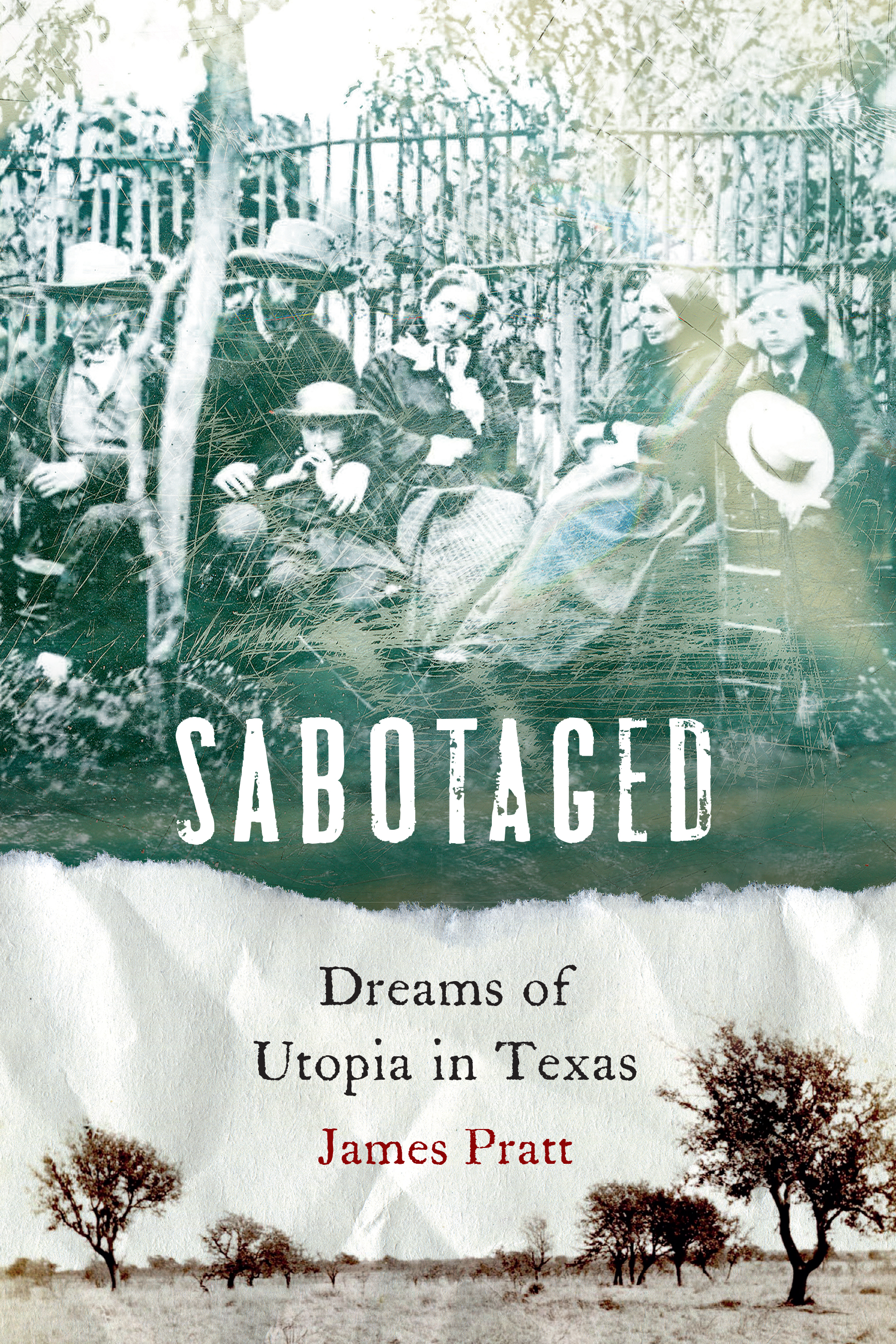 JA: There’s a fascinating alternate history of the great plains and southwest, one wholly separate from Manifest Destiny, of the stories of the men and women who looked to create a home distinctly separate from the life they left behind. James Pratt’s Sabotaged: Dreams of Utopia in Texas delves into one such story, how a group of European socialists left their homes to try to build a unique home in 19th Century Texas. Pratt’s story is one of dark happenstance, followed by tragedy, followed by betrayal, but what remains is a fascinating portrait of a group of immigrants trying to create something wholly theirs in a place and moment determined to reject their dream.

Tune in next week for more reading recommendations from your friendly neighborhood publicists!